We use our own and third-party cookies to make our website work safely and personalize its content. Likewise, we use cookies to measure and obtain data on your navigation and to adjust advertising to your tastes and preferences. Press the "Accept all" button to confirm that you have read and accepted the information presented. To manage or disable these cookies, click on "Configuration". For more information see our cookies policy.
Modify cookies
Technical and functional Always active
This website uses its own Cookies to collect information in order to improve our services. If you continue browsing, you accept their installation. The user has the possibility of configuring his browser, being able, if he so wishes, to prevent them from being installed on his hard drive, although he must bear in mind that such action may cause difficulties in navigating the website.
Analytics and personalization
They allow the monitoring and analysis of the behavior of the users of this website. The information collected through this type of cookies is used to measure the activity of the web for the elaboration of user navigation profiles in order to introduce improvements based on the analysis of the usage data made by the users of the service. They allow us to save the user's preference information to improve the quality of our services and to offer a better experience through recommended products.
Marketing and advertising
These cookies are used to store information about the preferences and personal choices of the user through the continuous observation of their browsing habits. Thanks to them, we can know the browsing habits on the website and display advertising related to the user's browsing profile.
Cataluña Retail spaces for rent in Barcelona Retail spaces for rent in El Poblenou 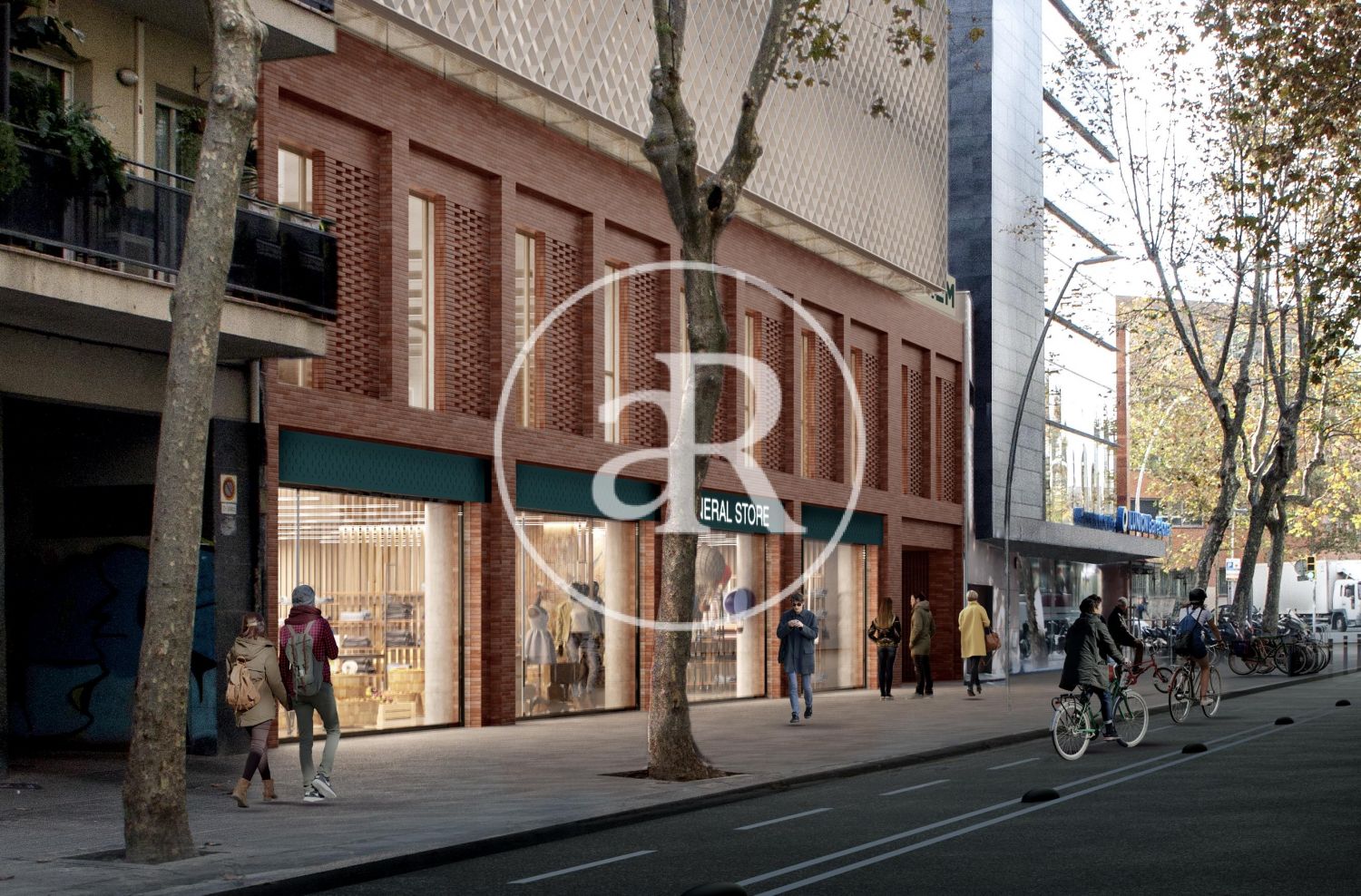 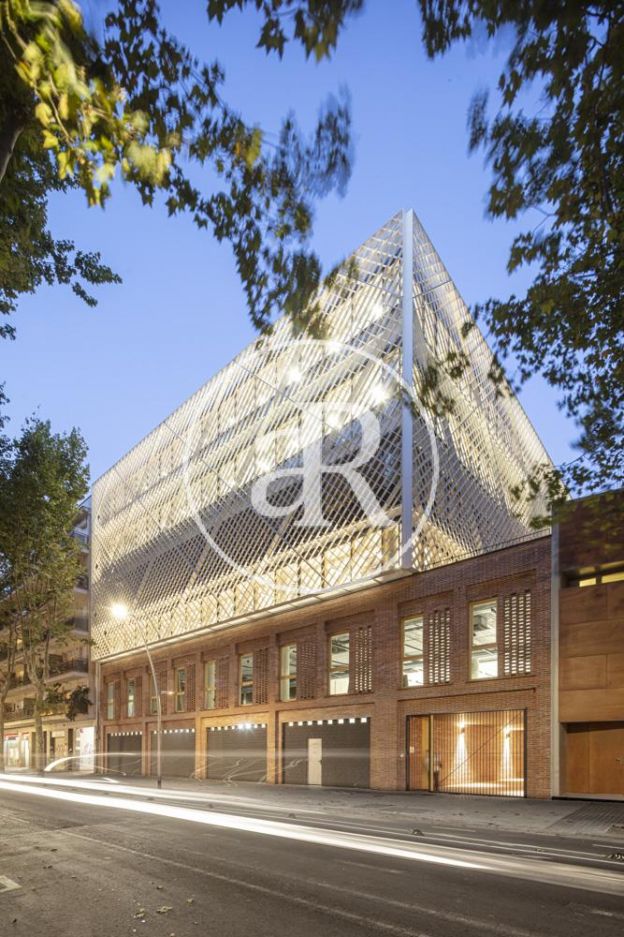 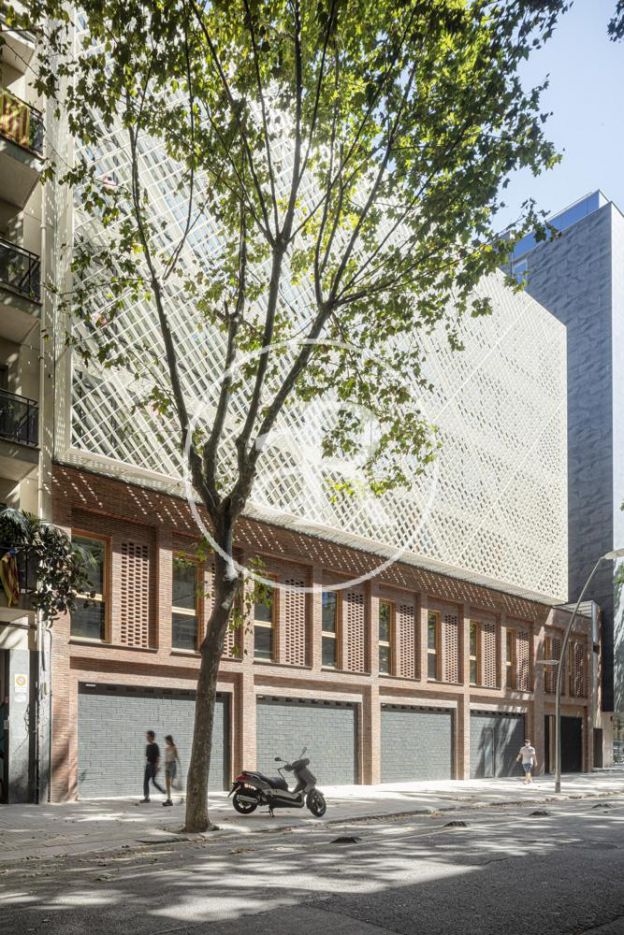 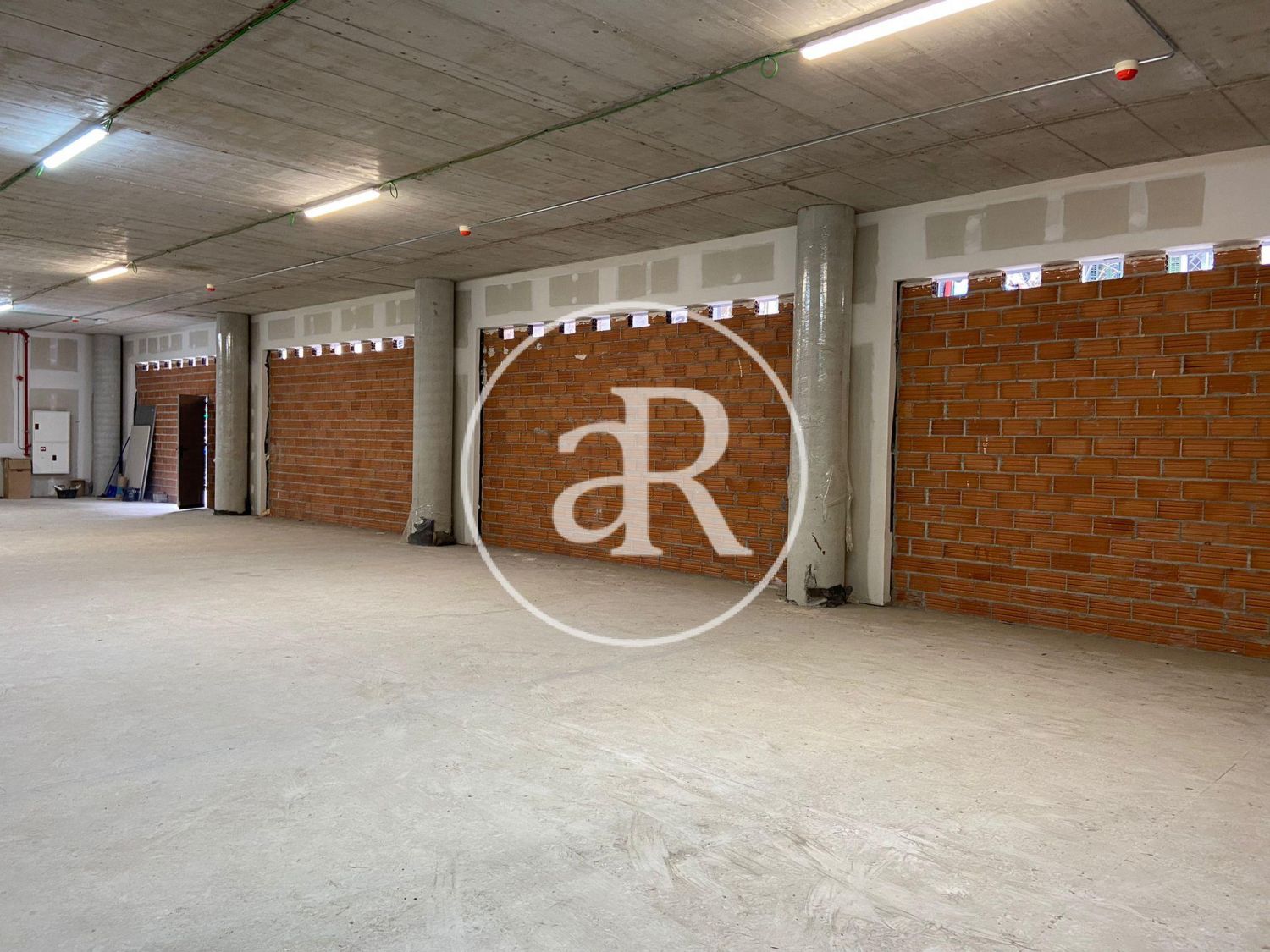 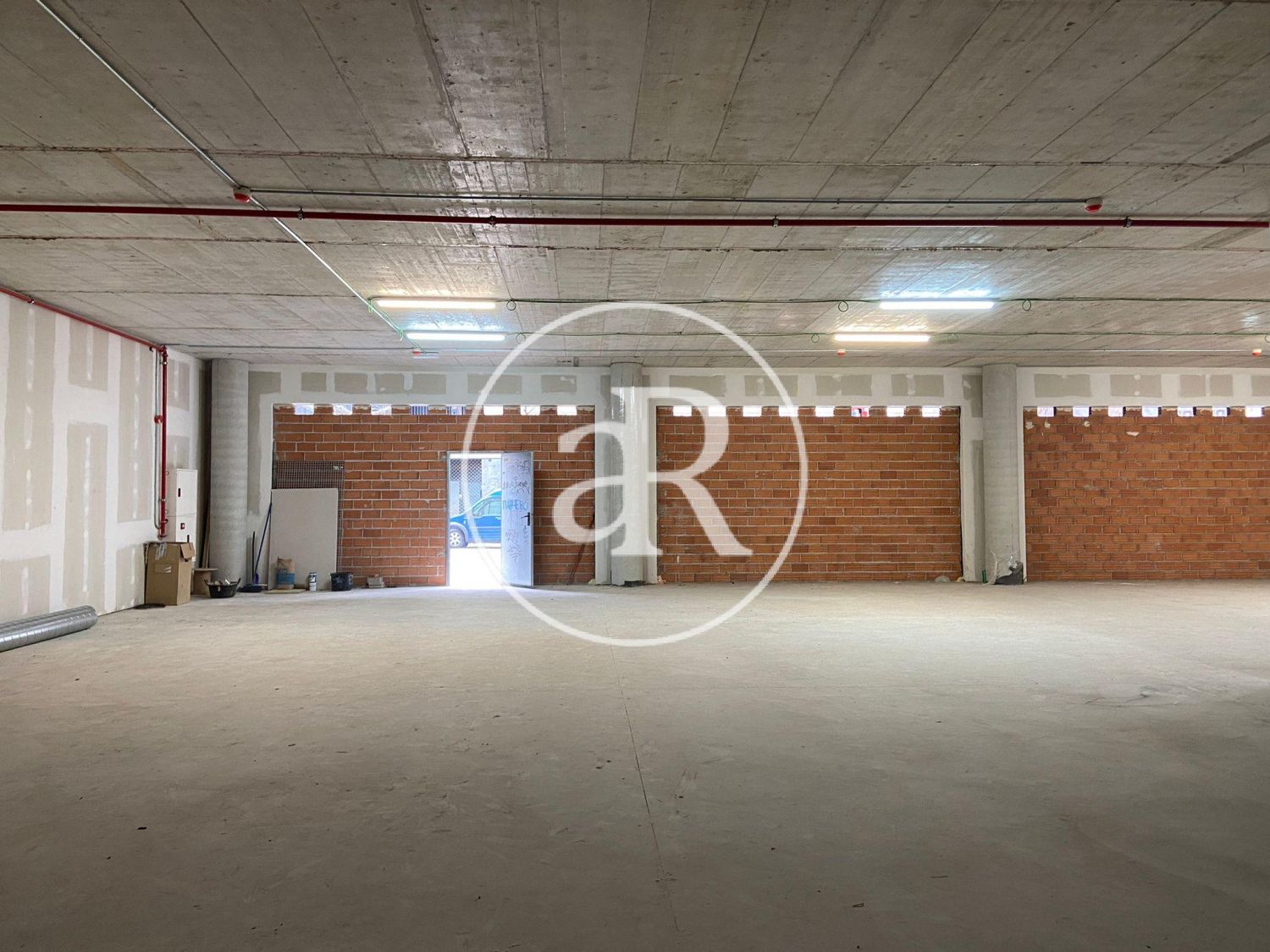 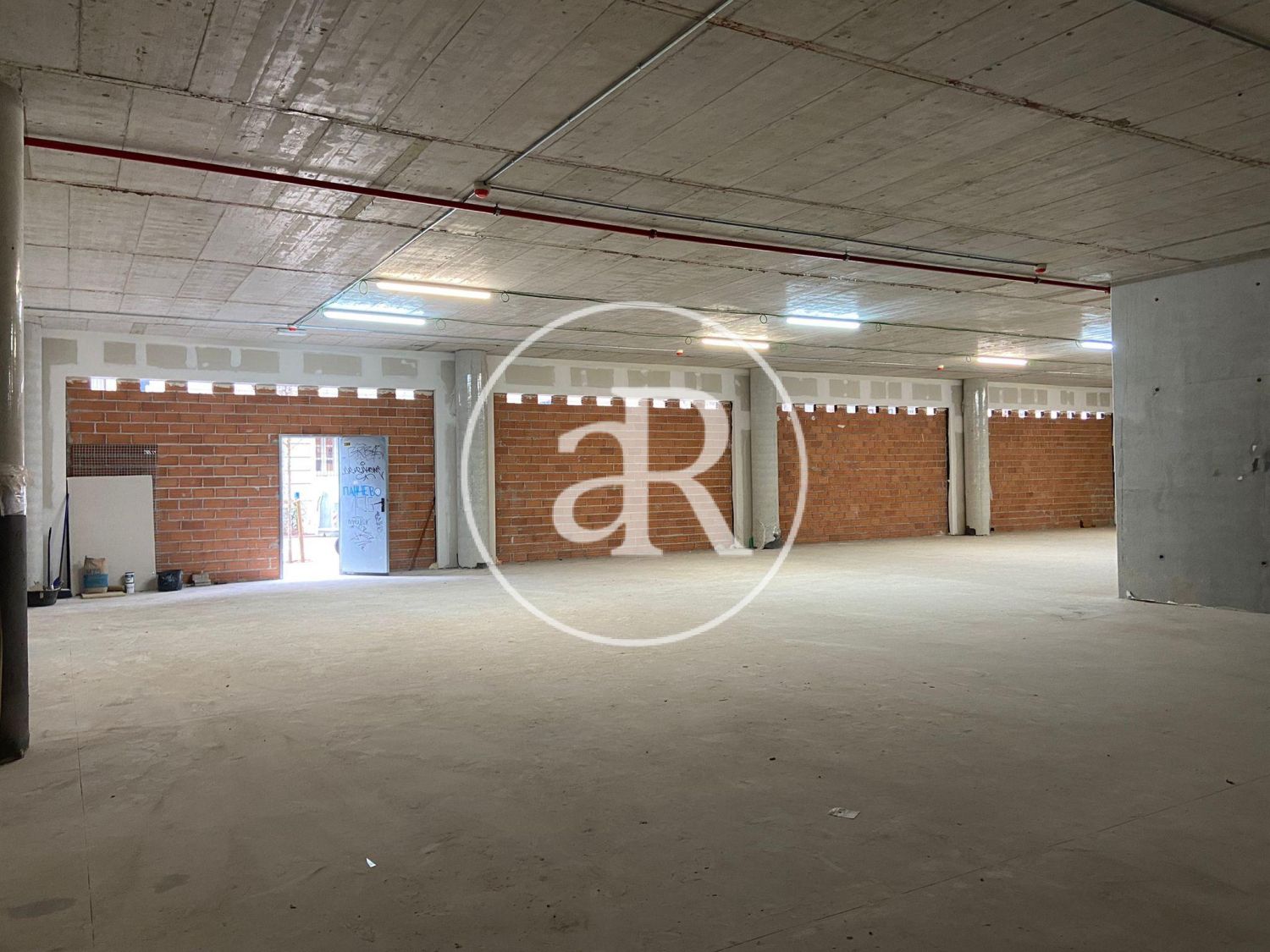 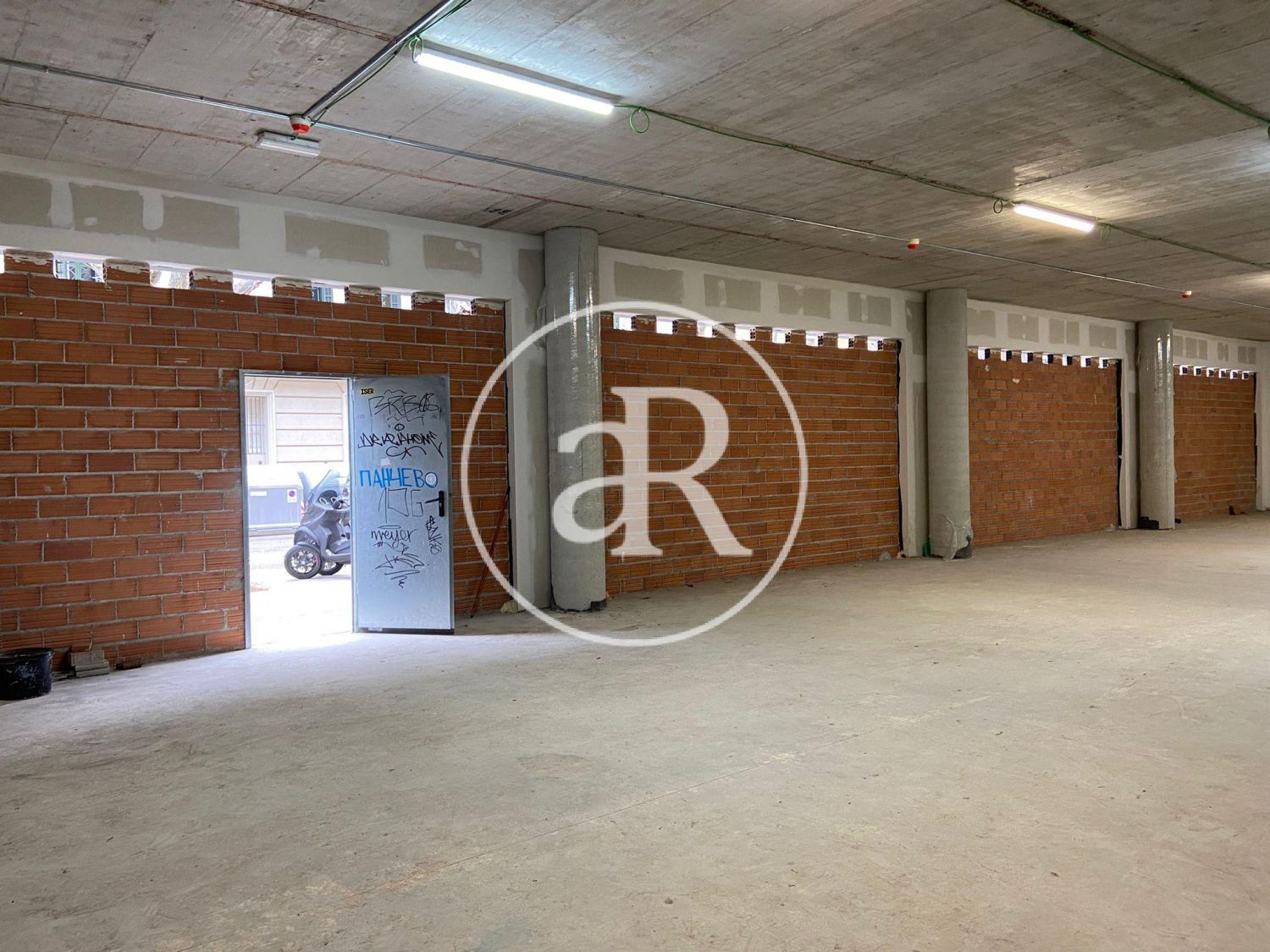 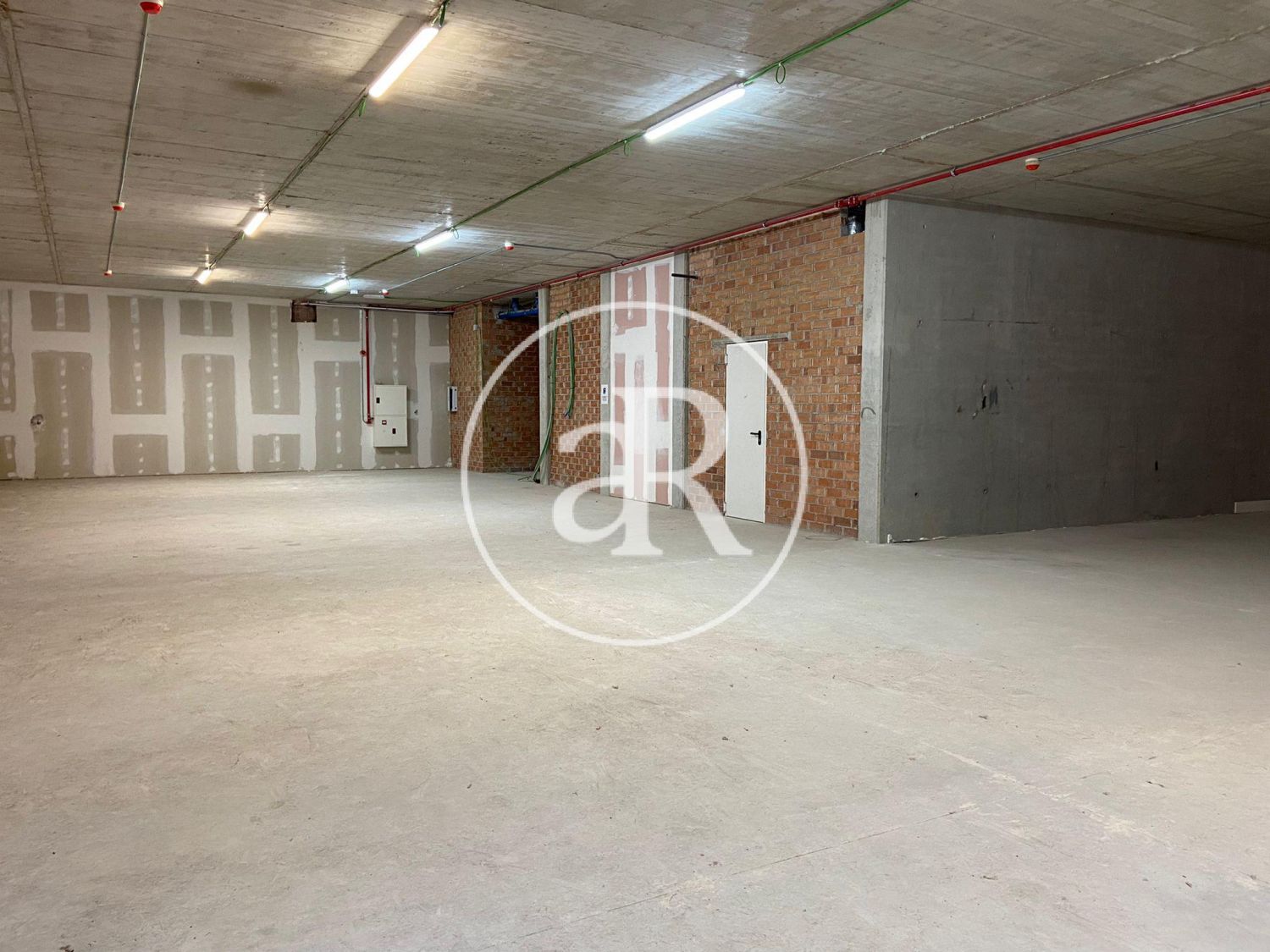 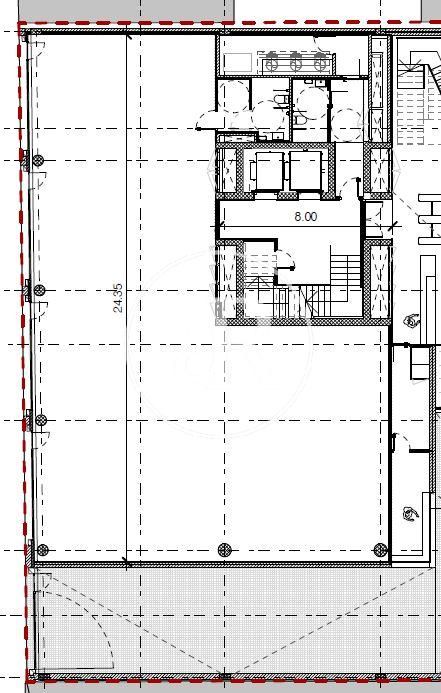 Magnificent opportunity, commercial premises located in Poblenou. Surrounded by three hotels within a radius of 100 meters.

It is a recently rehabilitated premises, at street level. It has 25 linear meters of facade, a total of four shop windows and an area of ​​307 m² distributed on a ground floor, it also has parking in the building.

The property is located in the neighborhood of Sant Martí, a very short distance from the Rambla del Poblenou.

The place is very well connected by public transport: 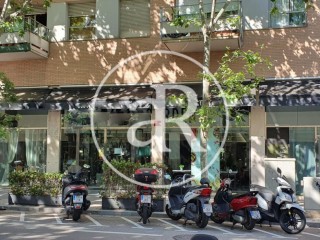 El Poblenou, Barcelona
Great commercial premises located in Provençals del Poblenou, very close to Torre Glòries and Rambla del Poblenou. The local consists of 700 sqm, distributed in a first floor of 300 sqm and a ground floor of 400 sqm. It is an...
Surface 700 m²
7,750 €